Diplomate – National Board of Examiners 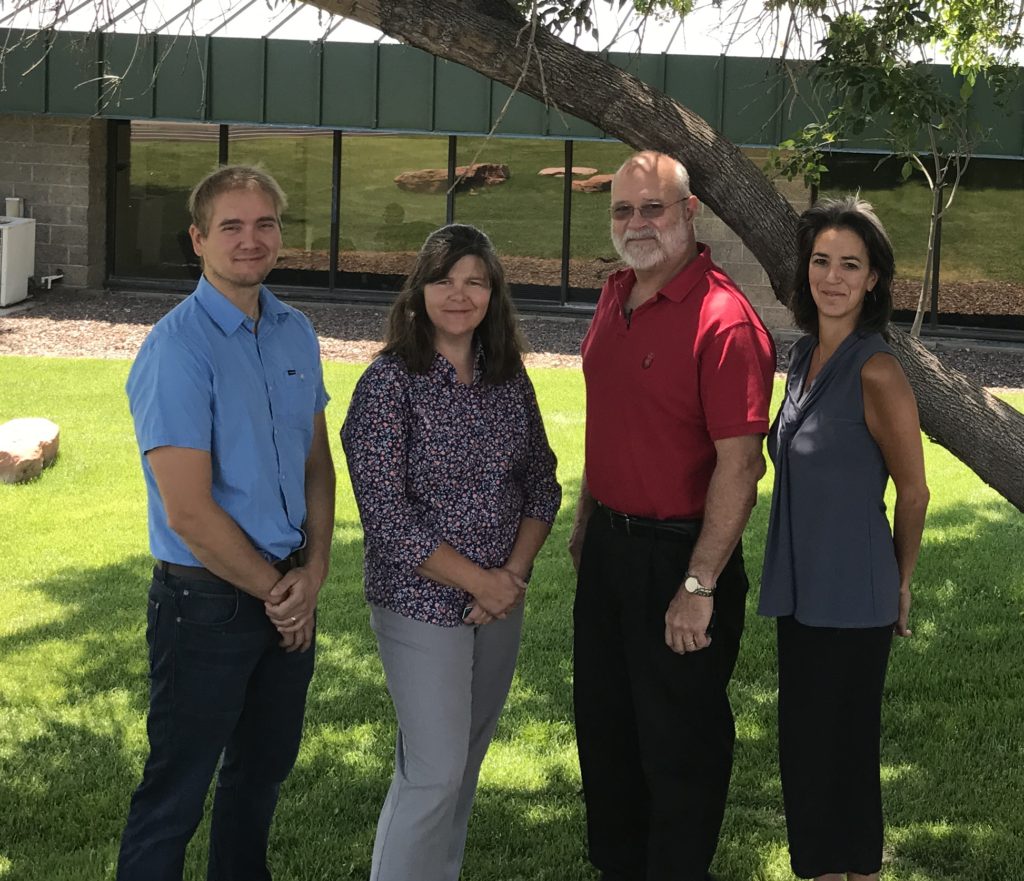 Flagstaff Industrial Medicine’s clinic director, Bradford Croft, DO, MBA, is certified in occupational medicine by the American Osteopathic Board of Preventative Medicine.

Dr. Croft is also certified by, and a Fellow of, the American College of Osteopathic Family Physicians. Serving Flagstaff and Northern Arizona, he and his expert professional medical providers and staff are anxious to work with you. We would like to meet with you and explore the possibilities of corporate health programs for you and your business.

Dr. Croft completed his undergraduate education at Dickinson College in Carlisle, PA with a Bachelors of Science in 1975. His medical education was completed in 1980 at the Philadelphia College of Osteopathic Medicine, and post-doctoral internship training finished at Phoenix General Hospital in 1981. He opened his family practice here in Flagstaff July 1, 1981, and has served northern Arizona by providing many services in primary care.

In 1990, Dr. Croft became board certified in Family Practice and Osteopathic Manipulative Treatment by the American College of Osteopathic Family Physicians, and in 1996 completed the qualifications to become a Fellow of the ACOFP. In addition, he had completed his study and received his Masters of Business Administration in 2004 from the University of Phoenix.