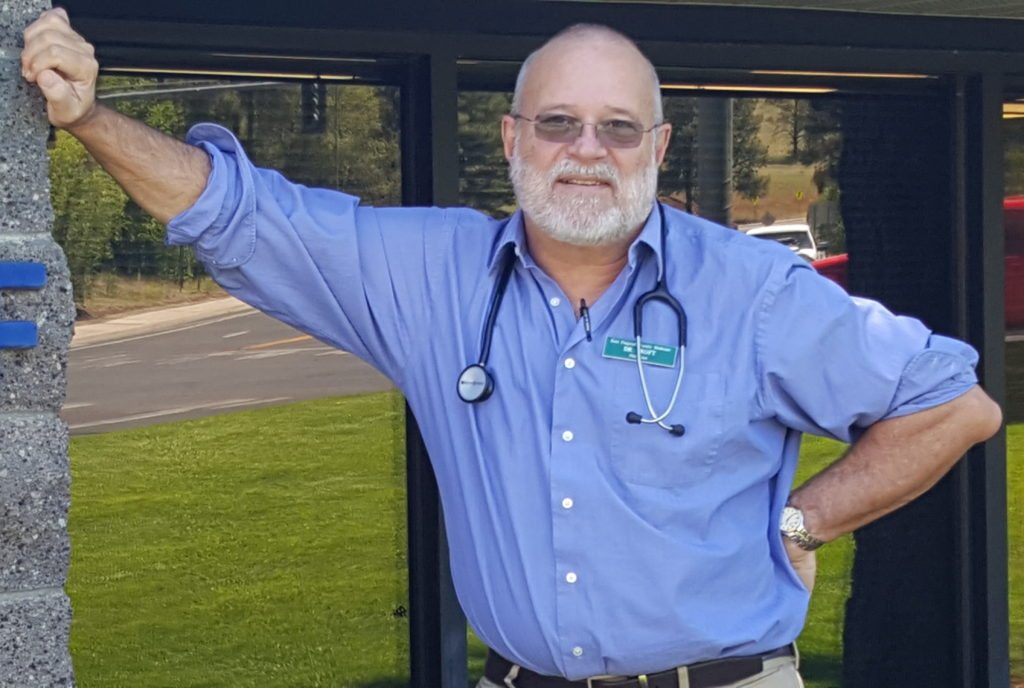 Diplomate – National Board of Examiners

In 1990, Dr. Croft became board certified in Family Practice and Osteopathic Manipulative Treatment by the American College of Osteopathic Family Physicians, and in 1996 completed the qualifications to become a Fellow of the ACOFP. In addition, he had completed his study and received his Masters of Business Administration in 2004 from the University of Phoenix.

Professional affiliations that Dr. Croft maintains include membership in the American Osteopathic Association, American College of Osteopathic Family Physicians, and the Arizona Osteopathic Medical Association. He has also acted as a delegate to the AOMA since 1986.